We’re proud of the recognition our Associates have helped us receive and invite you to take a closer look. 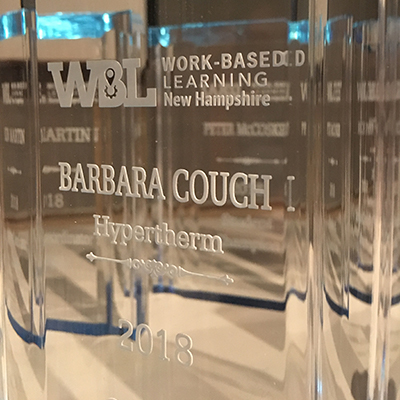 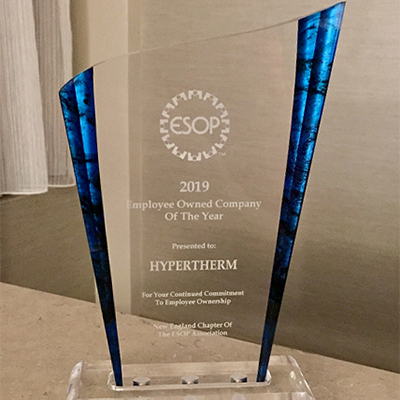 Cornerstone Award and Hall of Fame for exemplifying the concepts of corporate social responsibility
New Hampshire Businesses for Social Responsibility (2009, 2013*, 2016*, 2020)